8 facts you need to know about welfare reform 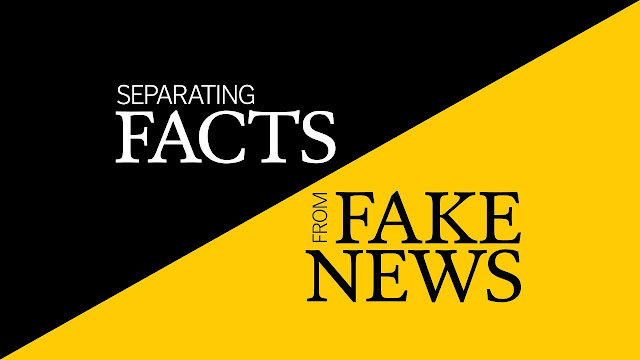 8 facts you need to know about welfare reform

This blog is simple. It gives facts that contradict commonly held and repeated views. It debunks the myths that we hear regularly. Print it out and keep it near you.

MYTH 1. Keeping the rise in benefits to only 1% is fair because it hits shirkers, not workers.

Fact: 60% of the reduction falls on in-work households. Why? Because the 1% rise - which equates to a real-terms cut - affects universal benefits like child benefit and tax credits like child tax credit.

MYTH 2. Spending on benefits for those out of work is out of control.

Fact: the majority of all welfare spending is on pensioners - 53%. Also, benefits for those out of work is less than a quarter of the total welfare budget.

MYTH 3. There are lots of out of work households with big families.

MYTH 4. Work is always the best route out of poverty.

Fact: Low pay is the biggest cause of poverty in this country - a fifth of British workers are paid less than the 'living wage'. The national minimum wage is now worth less in real terms than it did in 2004.

MYTH 5. The welfare state is being undermined by an intergenerational culture of worklessness.

Fact: This whole "culture of worklessness" and inter-generational fecklessness is a complete exaggeration based on little or no empirical evidence.

The conclusion of a recent, in-depth report by the Joseph Rowntree Foundation (JRF): "Despite strenuous efforts, the researchers were unable to locate any such families. Even two generations of complete worklessness in the same family was a very rare phenomenon."

In fact, a Bristol University study of Labour Force Survey figures found that only 0.3% of UK households have two generations that have never worked.

MYTH 6. The benefits bill is rising because of cheats and fraudsters.

Fact: The government's own figures show that just 0.7%, or £1bn, of benefit expenditure is overpaid due to fraud - compared to, say, £70bn lost to HM Treasury through illegal tax evasion.

MYTH 7 Housing Benefit is being wasted on lazy, out of work households.

Fact: Only one out of every eight people who receive housing benefit is unemployed - the vast majority of HB claimants are pensioners, carers, people with disability and, of course, people on low incomes (see myth 2).

MYTH 8. Means testing benefits is fairer and cheaper than having universal benefits.

Fact: According to the National Audit Office (NAO), means testing "makes the administration of benefits more complex and is associated with higher costs as well as increased rates of fraud and error". The NAO also notes that "there can be disincentives for recipients of means-tested benefits to return to work". 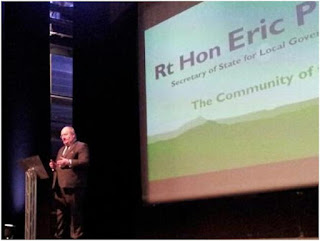 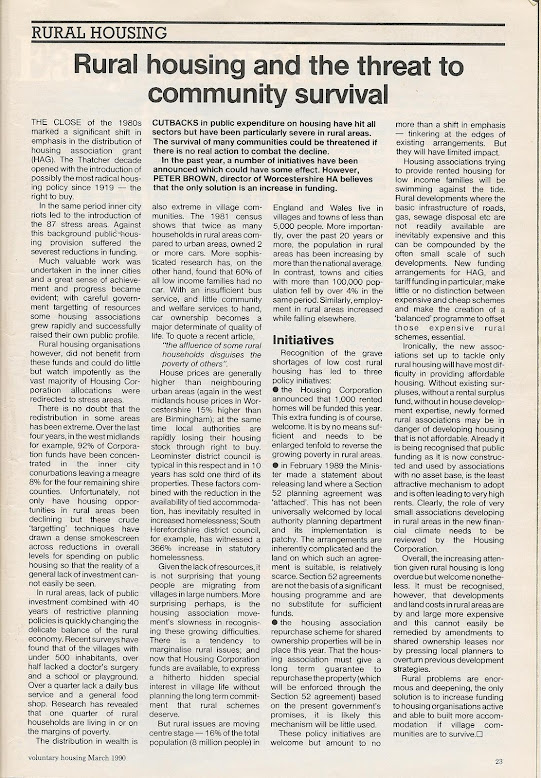